Not to be confused with other people of note named John Beck, John Dalton Beck is a one-time football player in the United States. He was born in Hayward, CA, and he spent his college eligibility at Brigham Young University. Beck finished his collegiate career with multiple awards and honors. He also had a Wonderlic Test Score of 30. In 2007, the Miami Dolphins drafted him. He was on the official roster of four NFL teams through six seasons. In that time, he tossed three touchdowns and seven interceptions. With a quarterback rating of 67.6, Beck threw for just under 1,500 total yards in the NFL. He spent his last two years of playing football with the BC Lions. 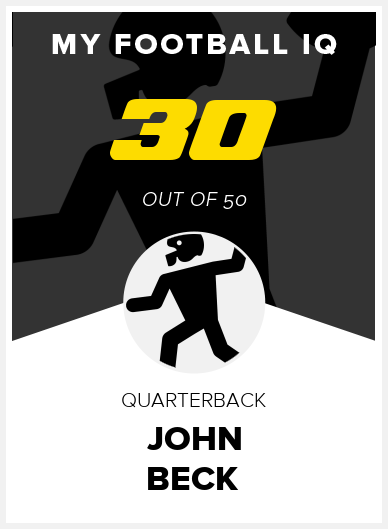