Winston played college football for the Florida State Seminoles and as a freshman became the youngest player to win the Heisman Trophy and helped lead the Seminoles to a victory in the 2014 BCS National Championship Game. Winston also played on Florida State's baseball team. 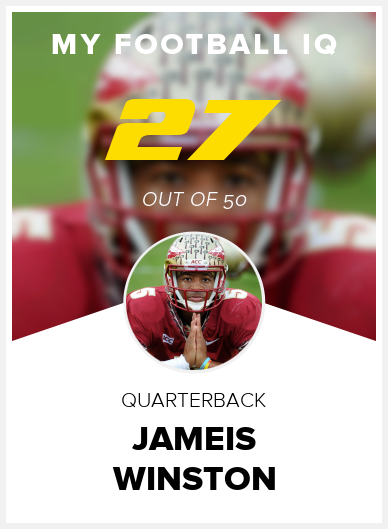