As a quarterback with a Wonderlic Test Score of 37, Travis Lulay may have seemed like a no-brainer to accomplish a lot in the NFL. In fact, he had stints with the Seattle Seahawks and the New Orleans Saints from 2006 to 2008, but he never got onto an official roster. During this time, he did play a season abroad for the Berlin Thunder of the now-defunct NFL Europe. Hailing from Montana State, Lulay was not about to hang up his dream of playing professional football despite not getting anywhere in the NFL. He tested the waters of the CFL and became the starting quarterback of the BC Lions for several seasons, winning the Grey Cup in 2011. 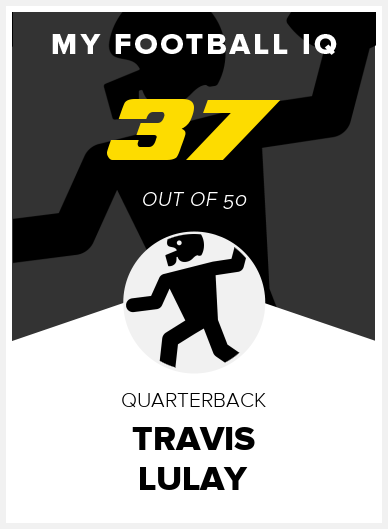