Ja'Wuan James was a first round pick out of the University of Tennessee. While in college, he stood out as one of the best offensive linemen in the country. He also had a great NFL combine where he was able to show off his speed and his strength. All of these factors contributed to him being taken in the first round of the draft. His Wonderlic Test Score was a 25, which is considered good. There are a lot of successful players who have scored less than that number. Over time, Ja'Wuan James has built upon his success at Tennessee and turned into a great player for the Miami Dolphins. This was a great pickup by them. 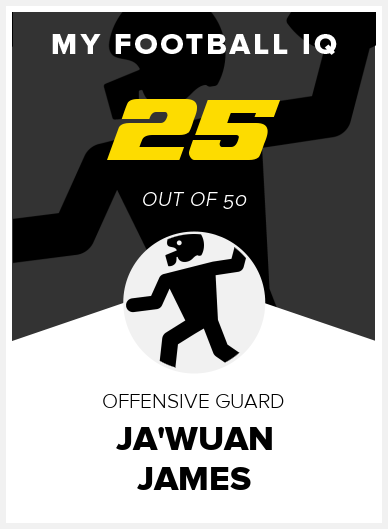